When we identified a need in 2017 to add another tug to the fleet, we knew we needed something versatile. We located the tug Betty R. Gambarella in Louisiana and knew that with some upgrades, she could be the right fit. First and foremost, the Tier 0 Detroit 16V-149TI main engines were not compliant with California emissions requirements, and the kort nozzles gave her the bollard necessary for the intended work but sacrificed the maneuverability she needed to work in our construction operations. We purchased the vessel and after completing a couple trans-Panama canal ocean tows with it, we took the boat out of service to retrofit her to suit our needs.

The Detroit main engines were replaced with Tier 3 Cummins QSK-38’s, and the Detroit generators were replaced with Tier 3 John Deere 4045’s. The entire engine room was reconfigured, rebuilt, and modernized. The standard rudders were replaced with Deflector Rudders custom built for this vessel which give her the maneuverability necessary, while maintaining the increased bollard pull from the traditional kort nozzles. With the repower, rudder system, and countless other upgrades that our shipyard team performed on the vessel, she was ready to work. In April 2021, she was commissioned and renamed Elizabeth C.

The Tug Karen C is a new addition to the Curtin Maritime Fleet.  Built by McDermott which is famous for their classic, sleek lines but more importantly their very fast and fuel efficient hull design which makes them unbeatable in the lump sum ocean towing market. The Karen C is a 4300 Horsepower boat with a NautiKan Kort Nozzle package giving it 132,000 lbs. of bollard pull with the same or less fuel burn of other tugs with the same horsepower. 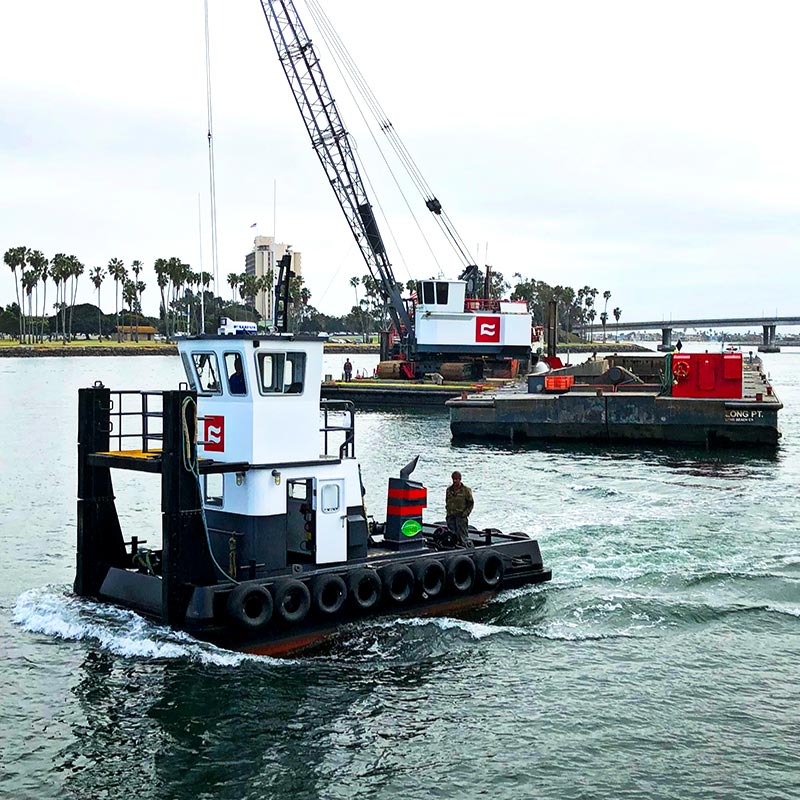 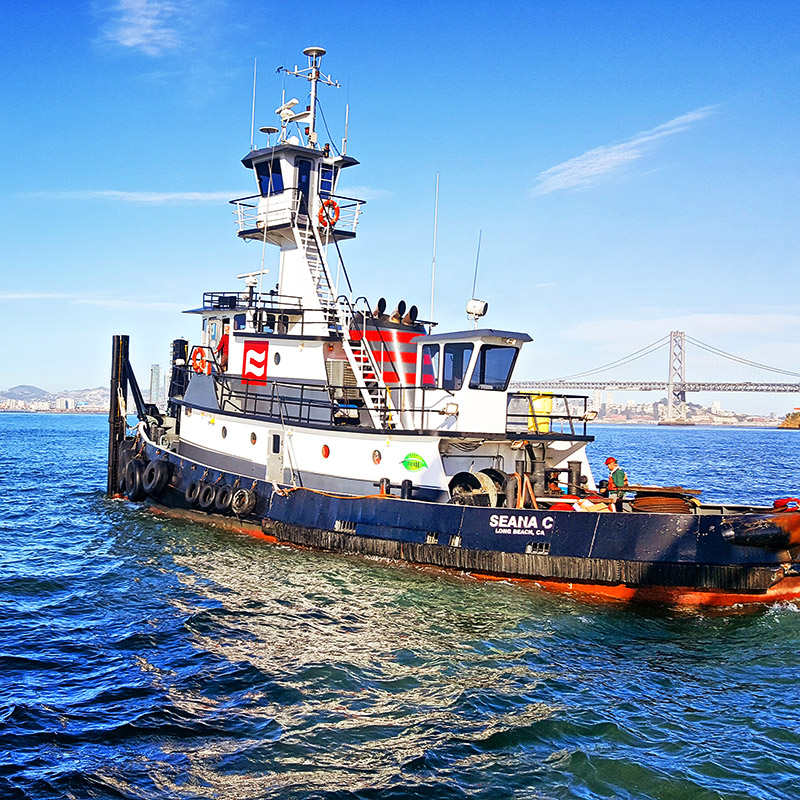 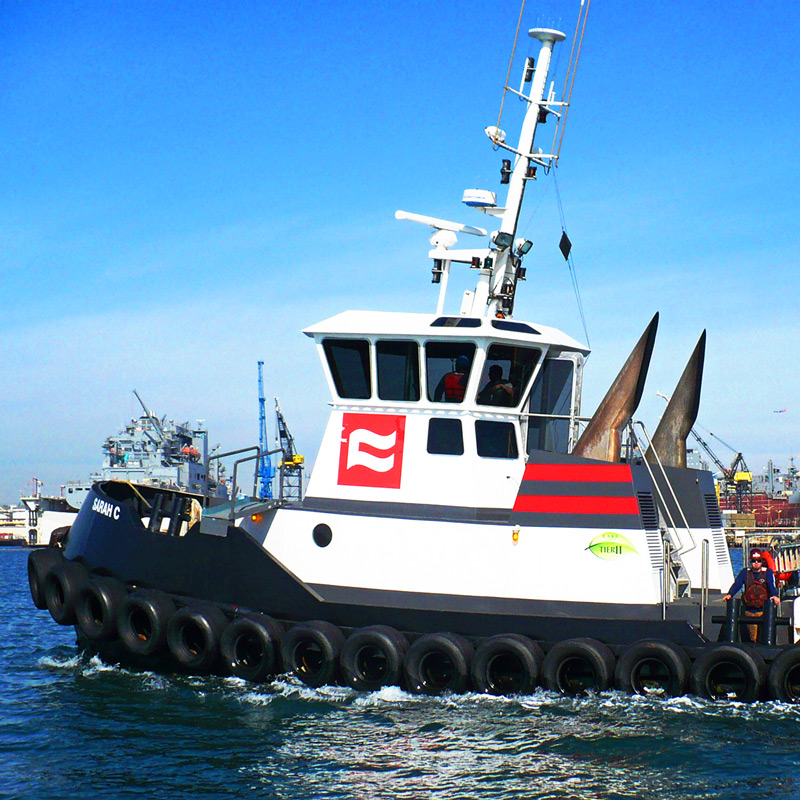