Mississippi River, to Astoria, Oregon via the Panama Canal.

In October 2018, the Curtin Maritime tug Karen C arrived in Harahan on the Mississippi River, just above the Port of New Orleans.

In October 2018, the Curtin Maritime tug Karen C arrived in Harahan on the Mississippi River, just above the Port of New Orleans. The tug’s mission was to tow two, brand new 300’ x 42’ closed hopper barges from the Mississippi River to Astoria, Oregon via the Panama Canal.

Delays in the construction of the barges put the departure from New Orleans right in the middle of a very active hurricane season. Karen C crew as well as Curtin shoreside staff had been studying the weather and ended up departing Harahan on an early morning, immediately after Hurricane Michael ravaged through the Gulf of Mexico.

Karen C’s high horsepower and efficient design allowed the tug to take advantage during times of excellent weather by making speeds of over 10 knots with the barges in tow but slowed down during heavy weather to prevent subjecting the barges to a harsh sea. Karen C was able to make a great time through the Gulf of Mexico and the Caribbean Sea arriving at the Panama Canal before the next hurricane would have delayed the voyage.

An uneventful transit through the Panama Canal made for a nice pit-stop for the tug crew, before getting underway from Balboa for the West Coast of the USA. While original voyage plans called for a stop in Long Beach, CA. to clear customs and standby for an appropriate weather window to continue to Oregon, the tug crew saw an optimal weather window and continued straight to Astoria, Oregon. Karen C was relieved of the tows by a Shaver Transportation towboat in Astoria.

All parties involved in this job were satisfied with the safe and quick delivery of the barges to their new home on the Columbia River. 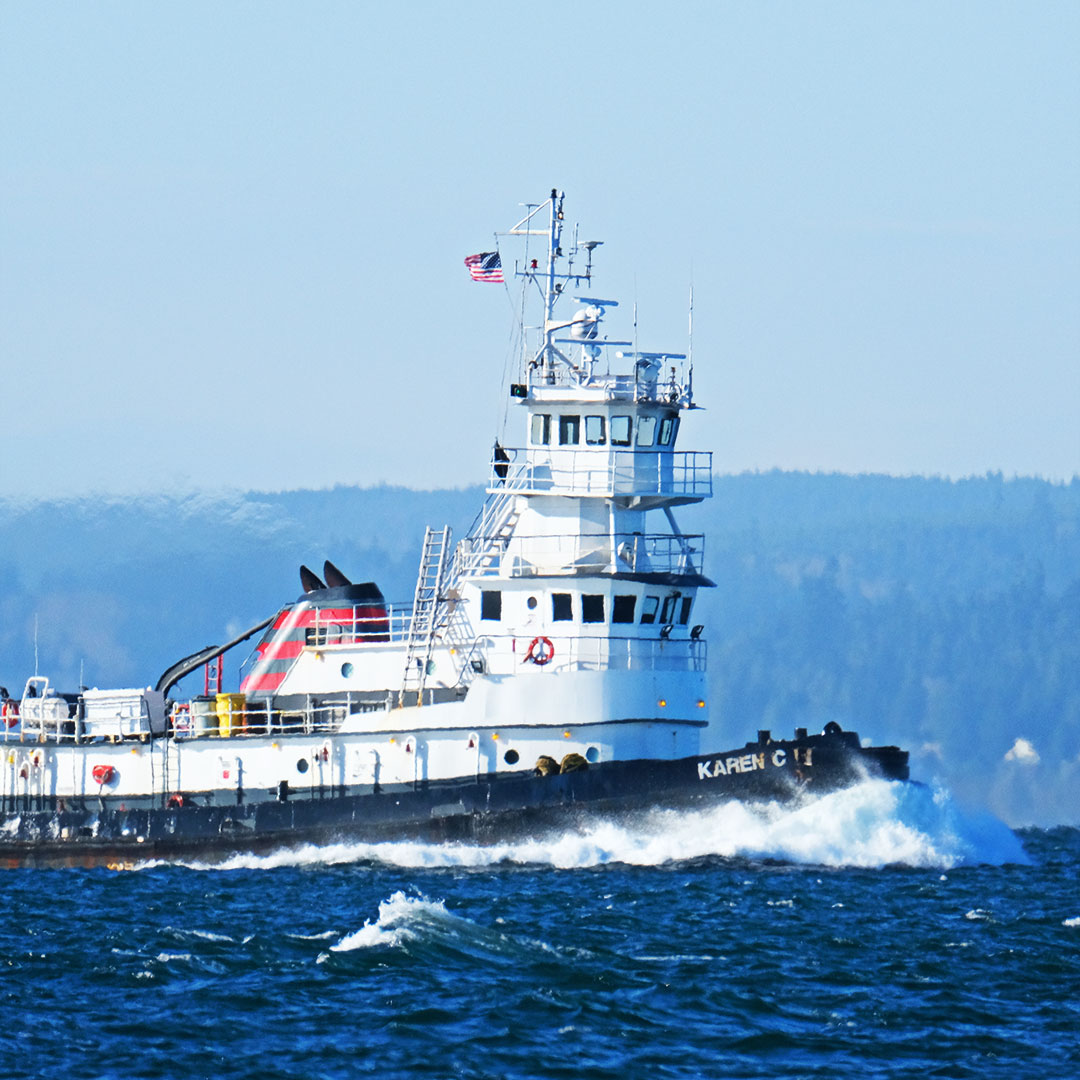 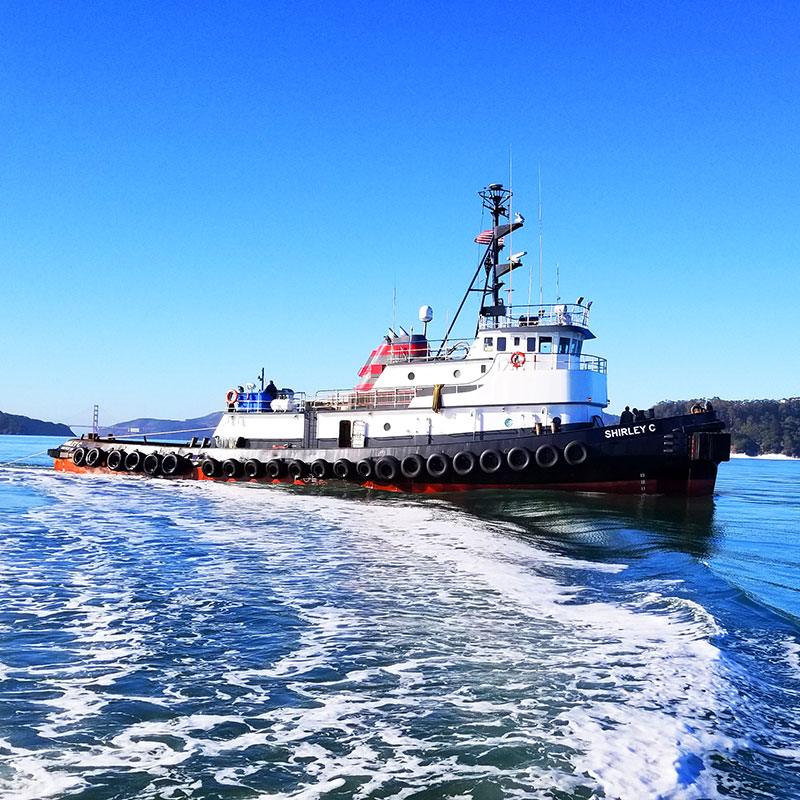