Curtin Maritime was contracted to remove the Jacobsen Pilot’s Tower in Long Beach for Global Tower Service, Inc. The tower was 130′ tall and made from a repurposed oil derrick initially built in 1908 and moved here sometime mid-century. Shout out to our crew! The client and user are thrilled! Thank you for performing with an audience on the shore. The view from the top is Jon Kotkosky playing every
landside role, from rigging at the top to torching the bottom free.

In 1949, the Port of Long Beach gave this old oil derrick to Captain Jacob Jacobsen to use as a radar tower. This was the first private, shore-side radar in the United States! At the time, radar was new technology. The oil derrick is estimated to be built before 1910! Because the tower doesn’t meet earthquake engineering standards, in 2022 JPS decided to replace the tower. 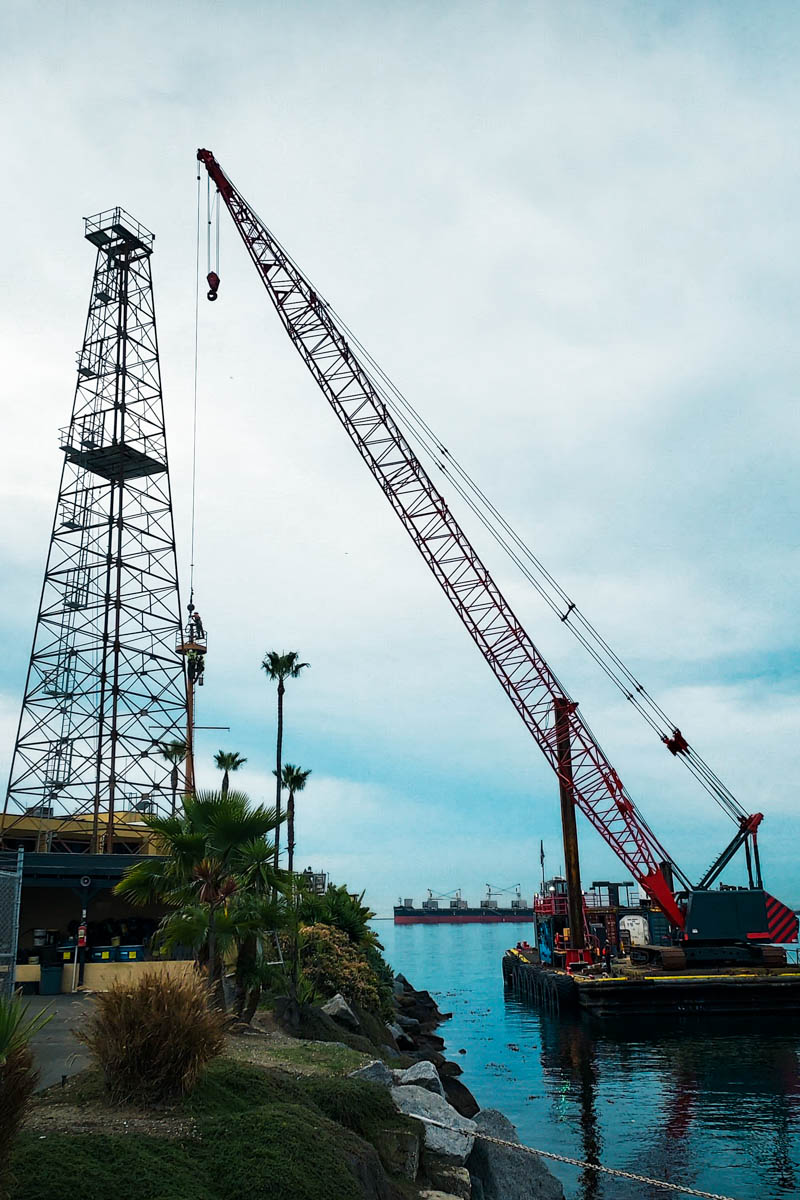 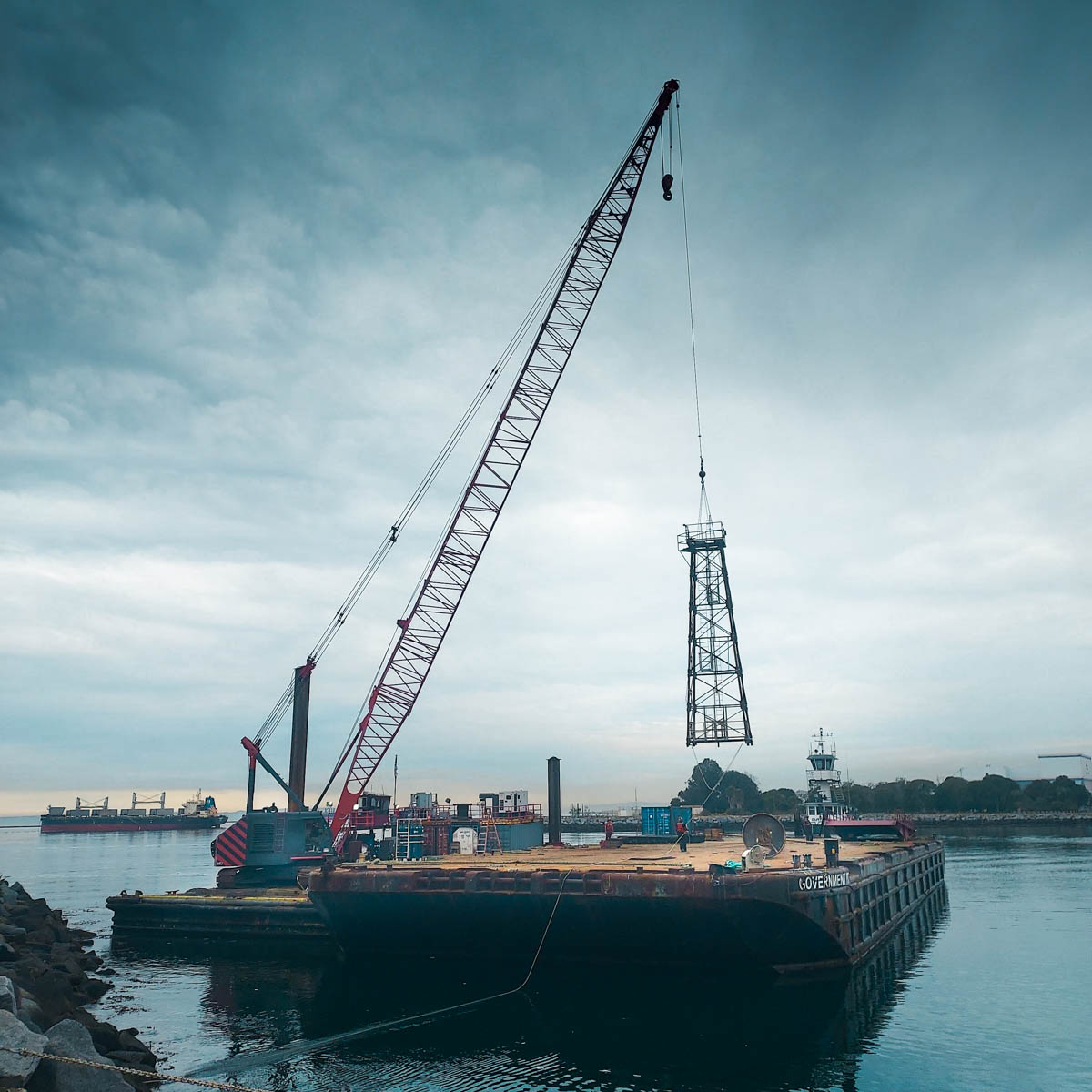 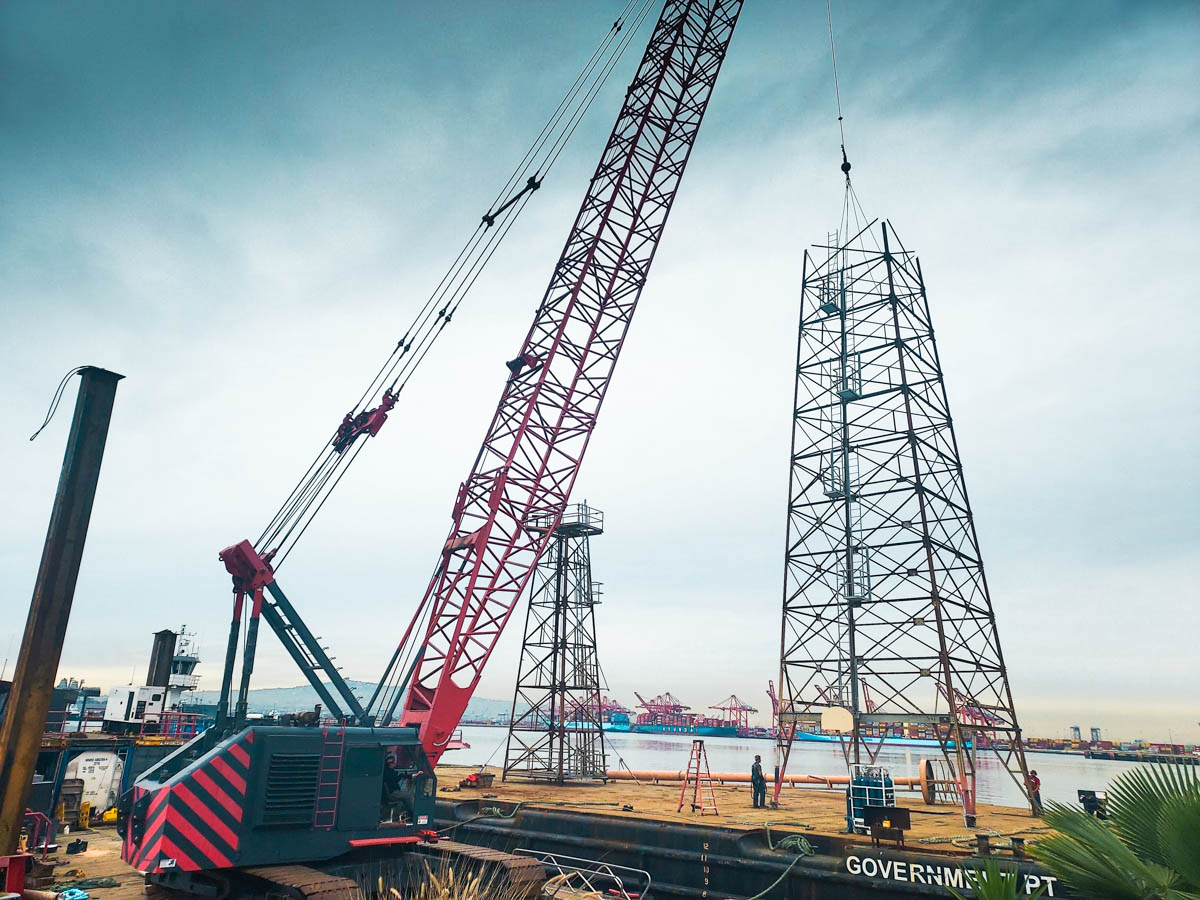 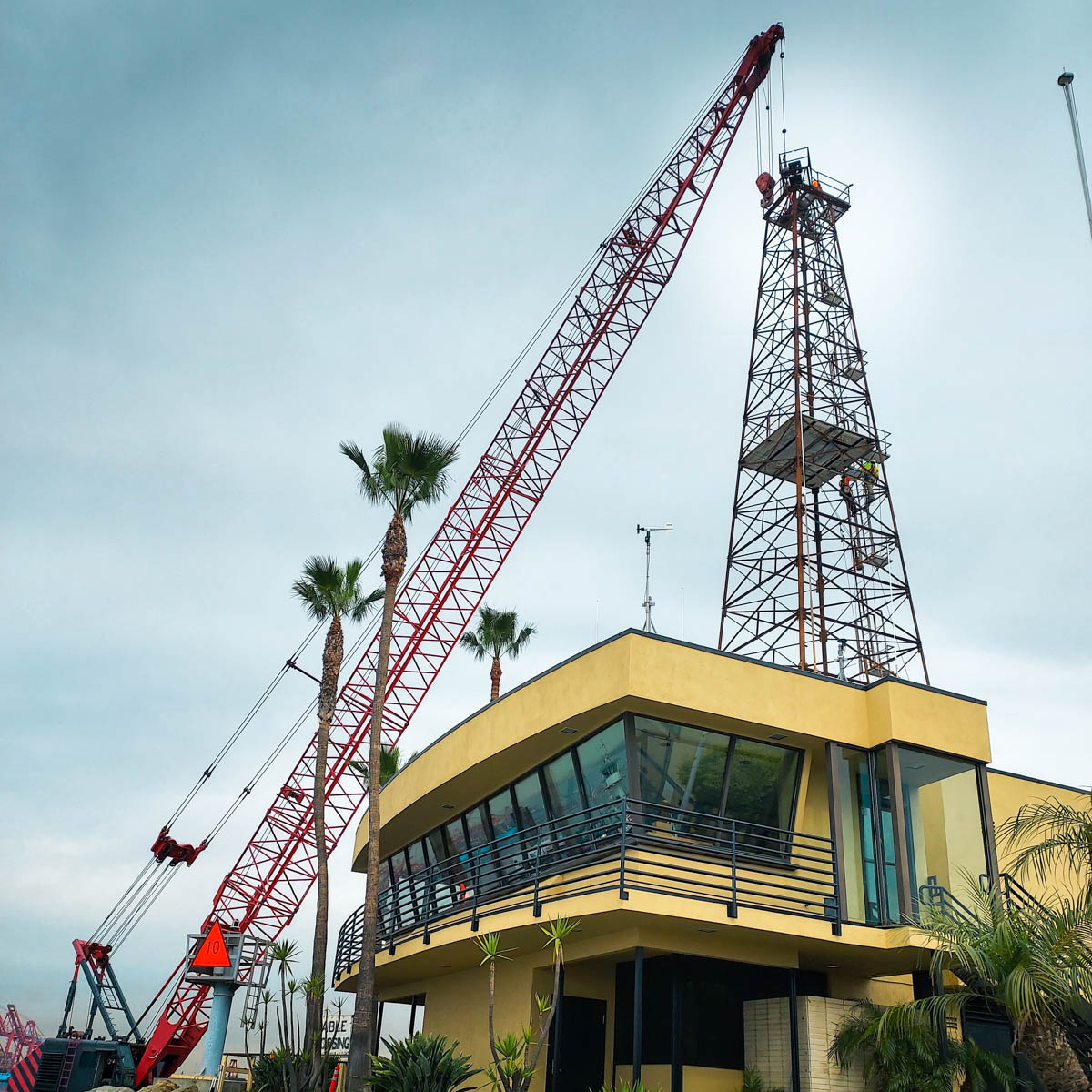 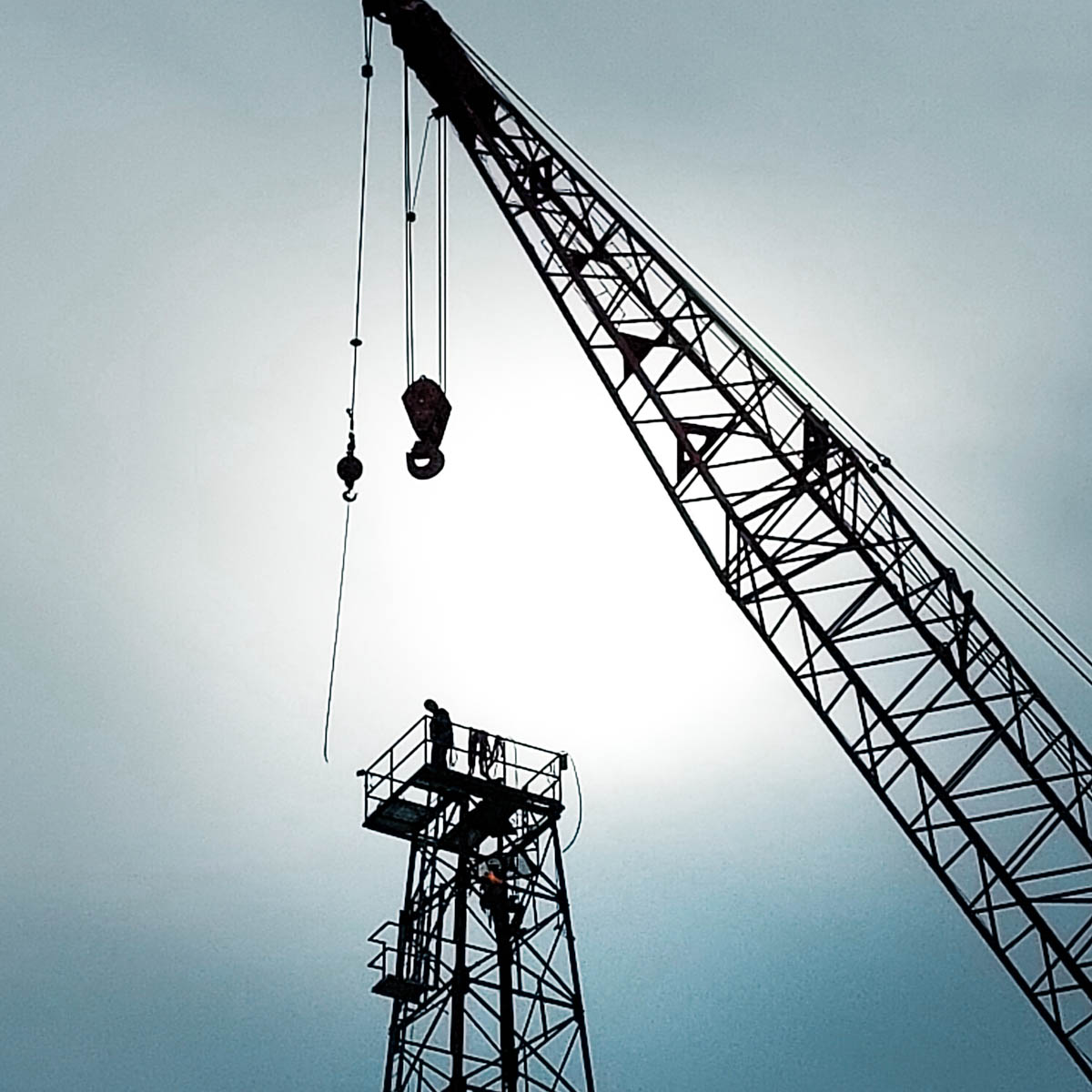 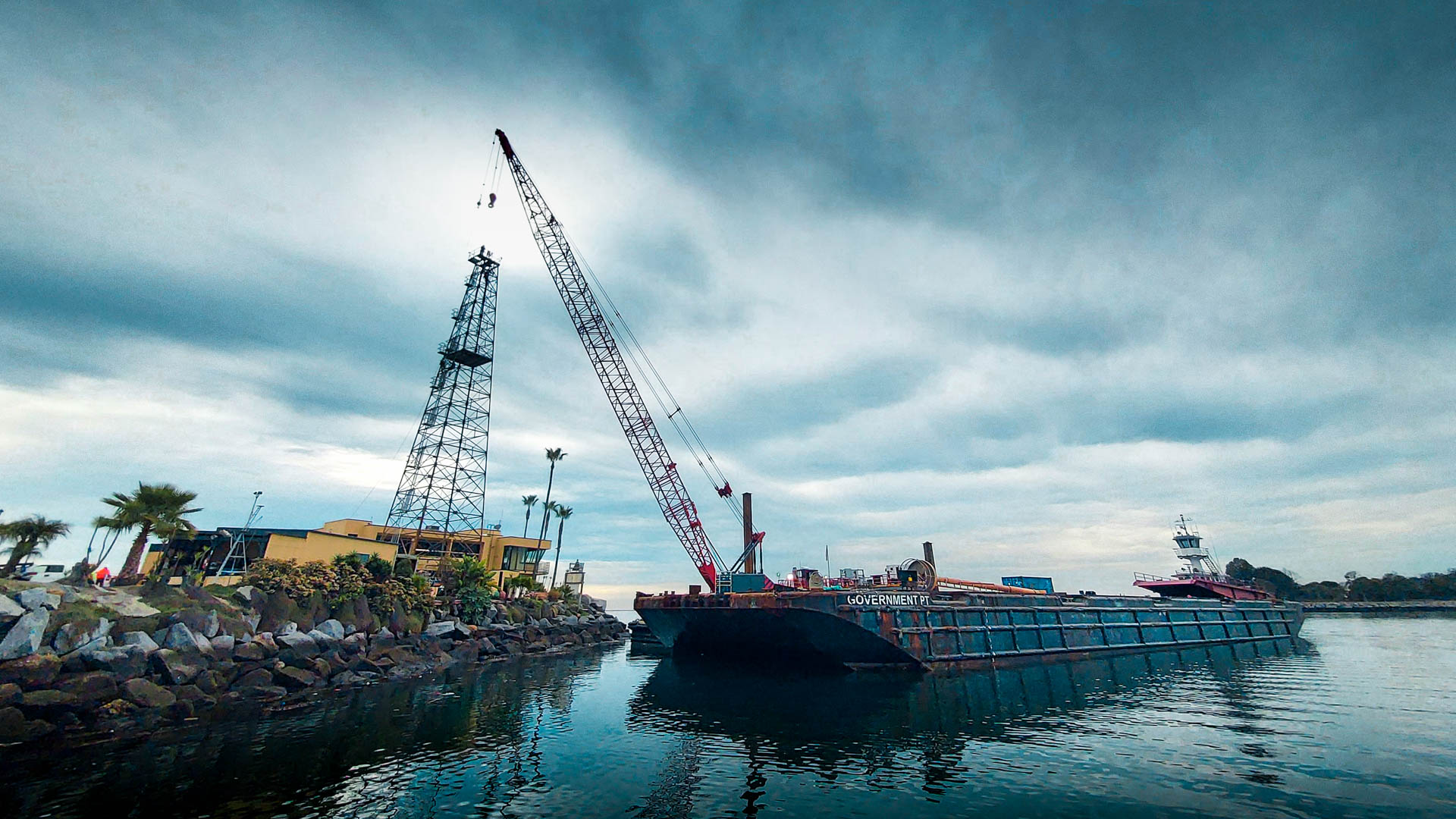 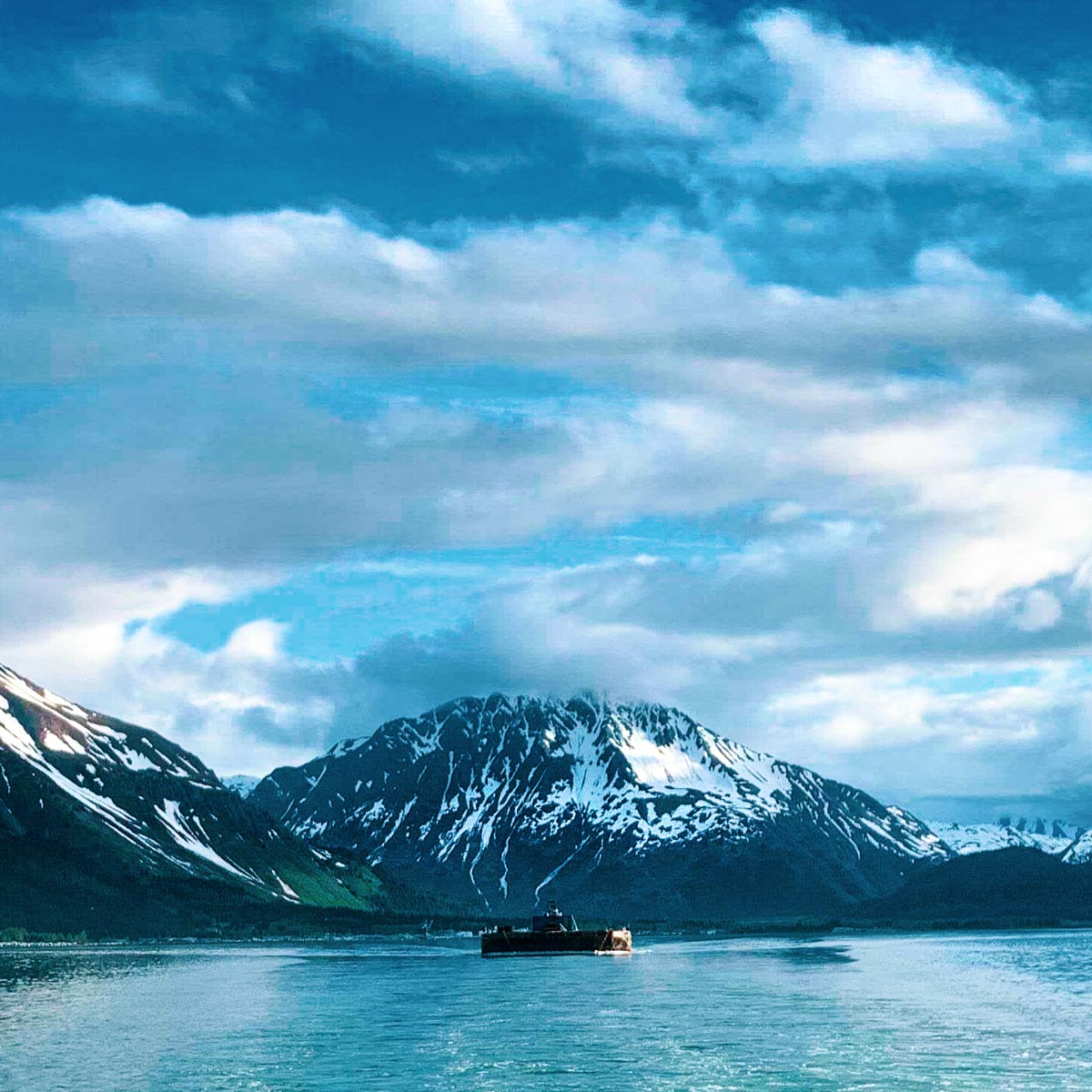