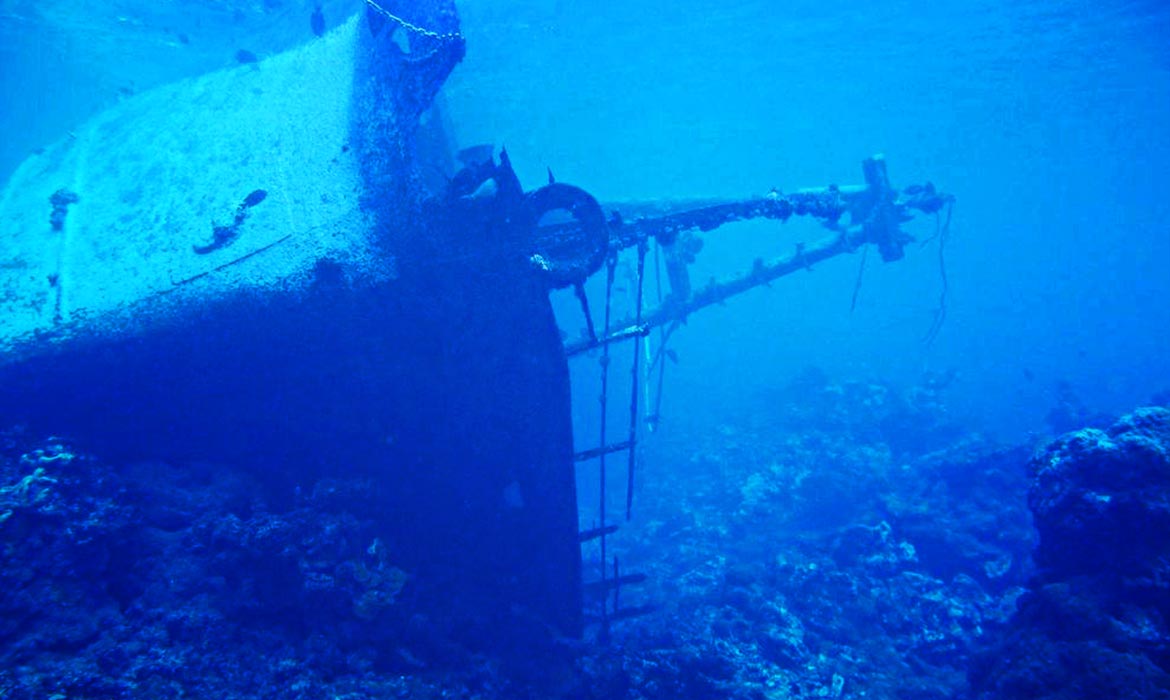 Now there’s hope for the reefs’ recovery. But it could take years. . .

The F/V Hui Feng No. 1 was grounded on the reef at the Palmyra Atoll National Wildlife Refuge. On January 29, the Fish and Wildlife Service (FWS) completed a $5.5 million conservation project to remove three wrecked ships, weighing a total of one million pounds, from protected wildlife areas in the Pacific Ocean.
The restoration project is part of an ongoing investigation to see how shipwrecks damage the coral reefs and how fast the reefs can recover after the vessels are removed.

The three ships, which all sank within the past 15 years, were in the Pacific Remote Islands National Wildlife Refuge and caused miles of damage to two important coral reefs: Palmyra Atoll and Kingman Reef. These wildlife refuges, located in the 2,575-mile stretch between Hawaii and American Samoa, are home to 176 species of coral and 418 types of reef fish. 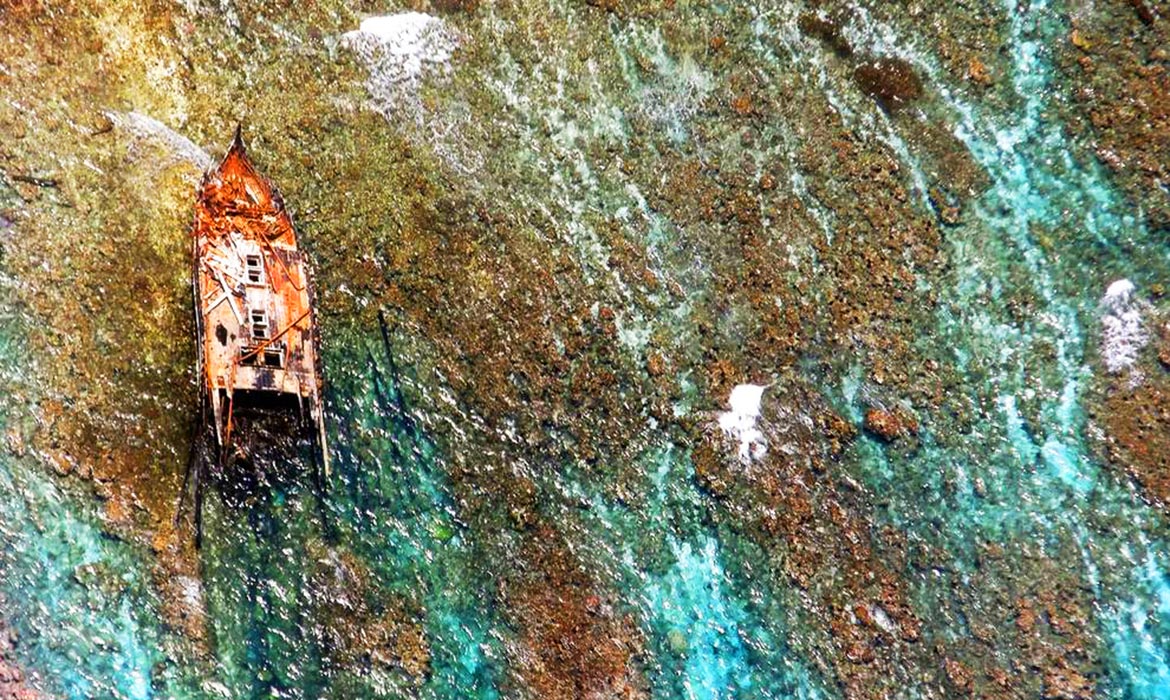 The iron that leached into the environment from this shipwreck on Palmyra Atoll and Kingman Reef National Wildlife Refuge had encouraged the growth of an invasive green algae.
Afflicted With Black Reef The damage to the reefs had long been apparent.
Amanda Pollock, manager of the two sites, was living at Palmyra Atoll when an 85-foot fishing vessel crashed into Kingman Reef in 2007. She saw firsthand how the crash impacted the local environment and was there when the ships were removed a few weeks ago.
As the seawater absorbed iron from the ship’s body, a condition called “black reef” developed. Iron attracts invasive species to the area, such as corallimorph or algae, that kill

“anything that can’t get out of its way,” says Pollock. The invasive species of algae “smothered everything and made a blanket. So instead of seeing coral diversity, indicated with its vibrant colors, you see pools of dark green or black where there used to be many different coral species.” 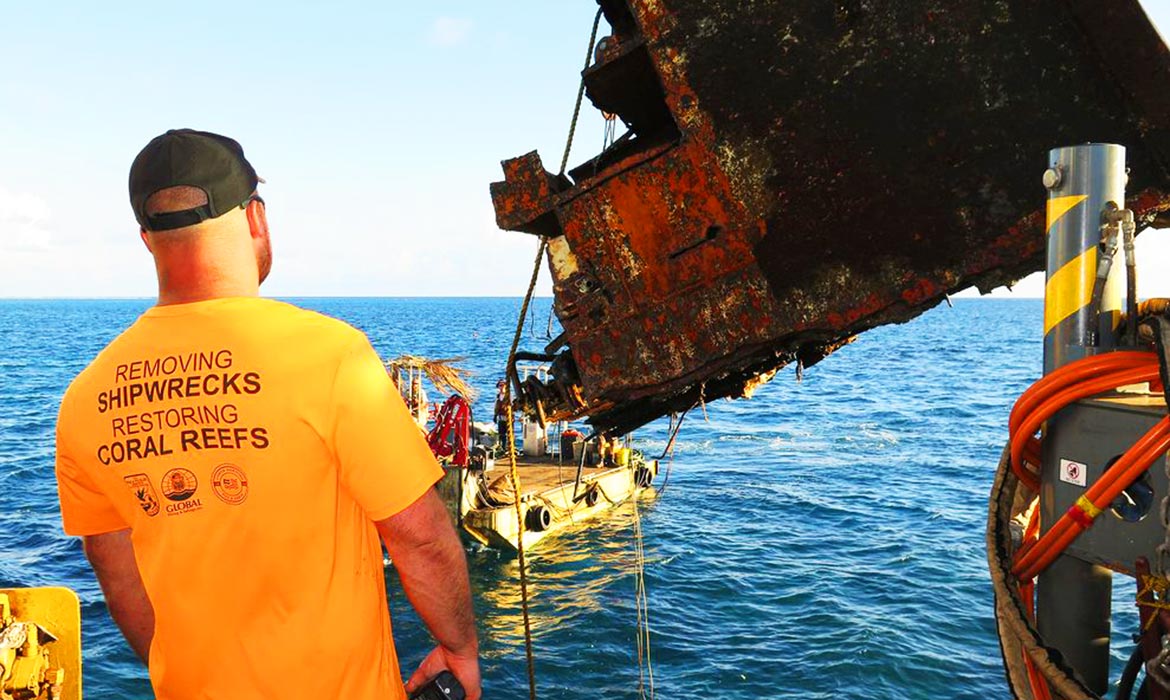  
PHOTOGRAPH BY AMANDA POLLOCK, USFWS
A crew member removes part of the Hui Feng No. 1 shipwreck.
The removal project started in November 2013 and lasted until January 2014.
“My main fear was getting started and not being able to finish,” said Pollock.

“I saw [these shipwrecks] as a cancer. You had to get rid of the whole thing to see the environmental impacts. We also didn’t want to add insult to injury.”

To ensure the contractors could operate around coral reefs, the FWS held “Coral 101” classes for the salvage crew. “We told them they weren’t just removing shipwrecks, they were saving coral reefs,” said Pollock.
The team of 16 people cut and removed the wreckage from the coral reefs without causing further damage, bringing the salvage to California to be recycled. 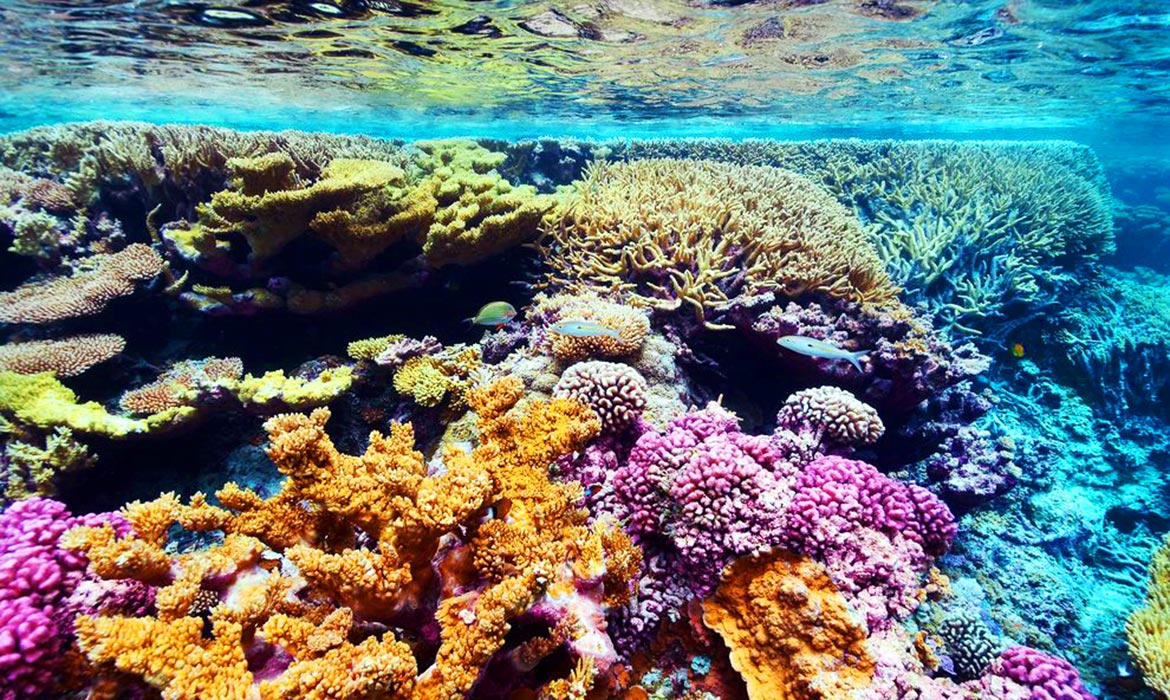 Palmyra Atoll National Wildlife Refuge is home to some of the most pristine coral reefs in the world.
In Recovery Now that the shipwrecks have been removed, Pollock predicts that the corals will take a number of years to fully recover.

“We’ve done some experiments with removal, and within three weeks we saw new species coming back to the area—mainly microscopic coral recruits,” she said.
“We know Palmyra Atoll is resilient; it’s one of the last remaining healthy coral reefs. These resilient areas can heal themselves when they get back on track.”

And so the waiting and watching begins. Using Palmyra Atoll and Kingman Reef as a control group, the scientists can begin to understand how unpolluted coral reefs heal. They can then use this information to teach scientists in other parts of the world how to help their reef wounds heal faster.