In 2016 Curtin Maritime removed 185,000 yards from the Sunset and Huntington Harbors.

The project, contracted by the County of Orange had two major goals.

(1) Dredge shallow areas in the harbor’s navigable channels for the thousands of resident boaters and visitors who utilize those waterways.

(2) Use some of the removed material to replenish the salt marsh in the Seal Beach National Wildlife Refuge. This phase of the project, managed by the U.S. Fish and Wildlife Service and raised the elevation of the salt marsh 12 inches over 10 acres, restoring habitat for the endangered Light-footed Ridgeway Rail. This was accomplished using hydraulic dredging methods.

While operating in Huntington Harbor, the city of Huntington Beach decided to utilize our mobilized dredge fleet to install a much needed 670 feet of 16” HDPW waterline across the main channel between PCH and Trinidad Island. The pipeline now improves water redundancy and fire flow protection to Trinidad Island and the surrounding area. 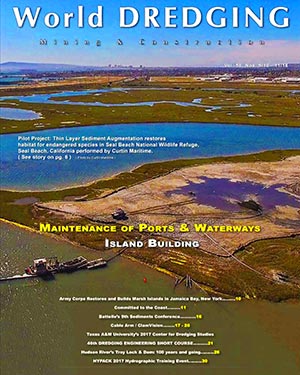 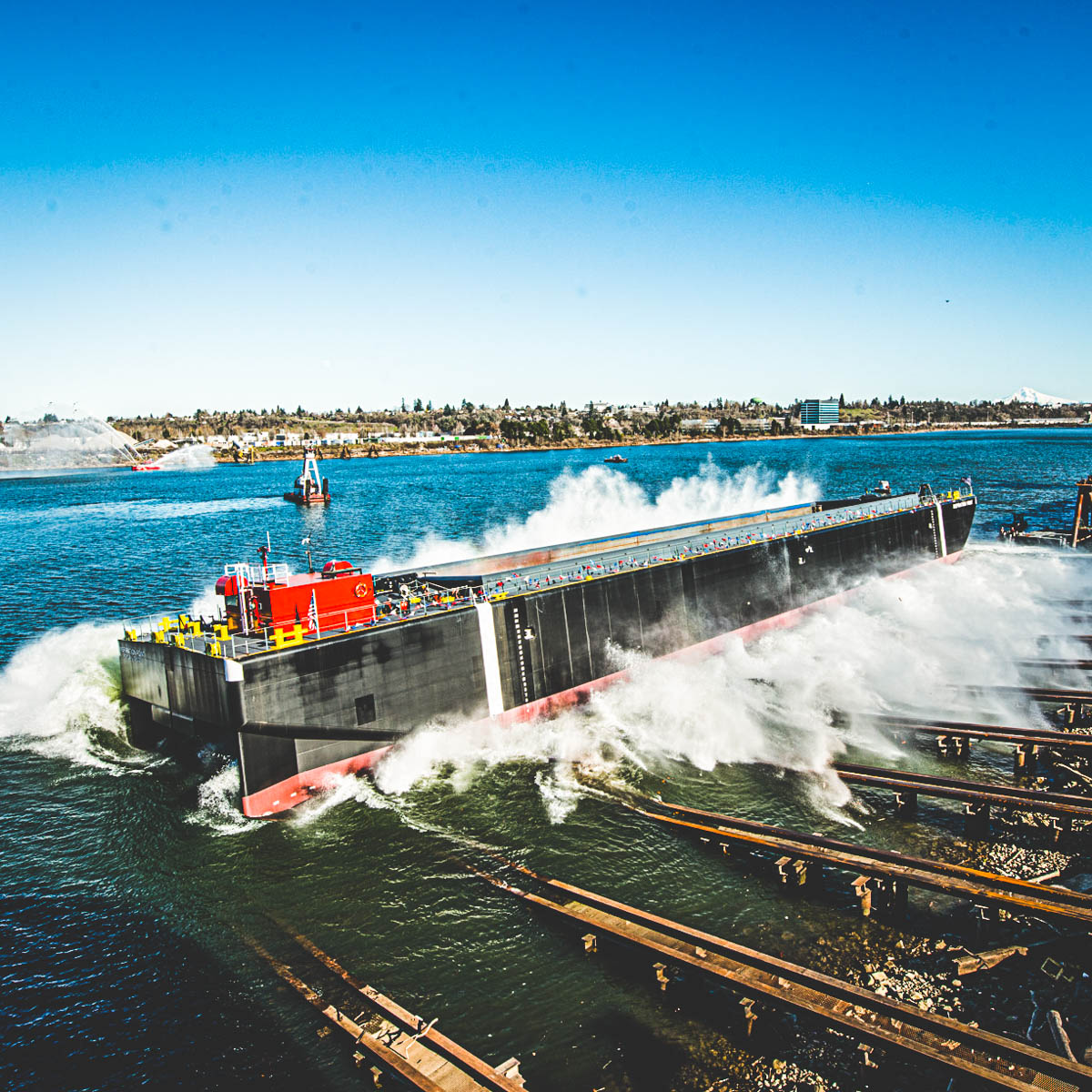 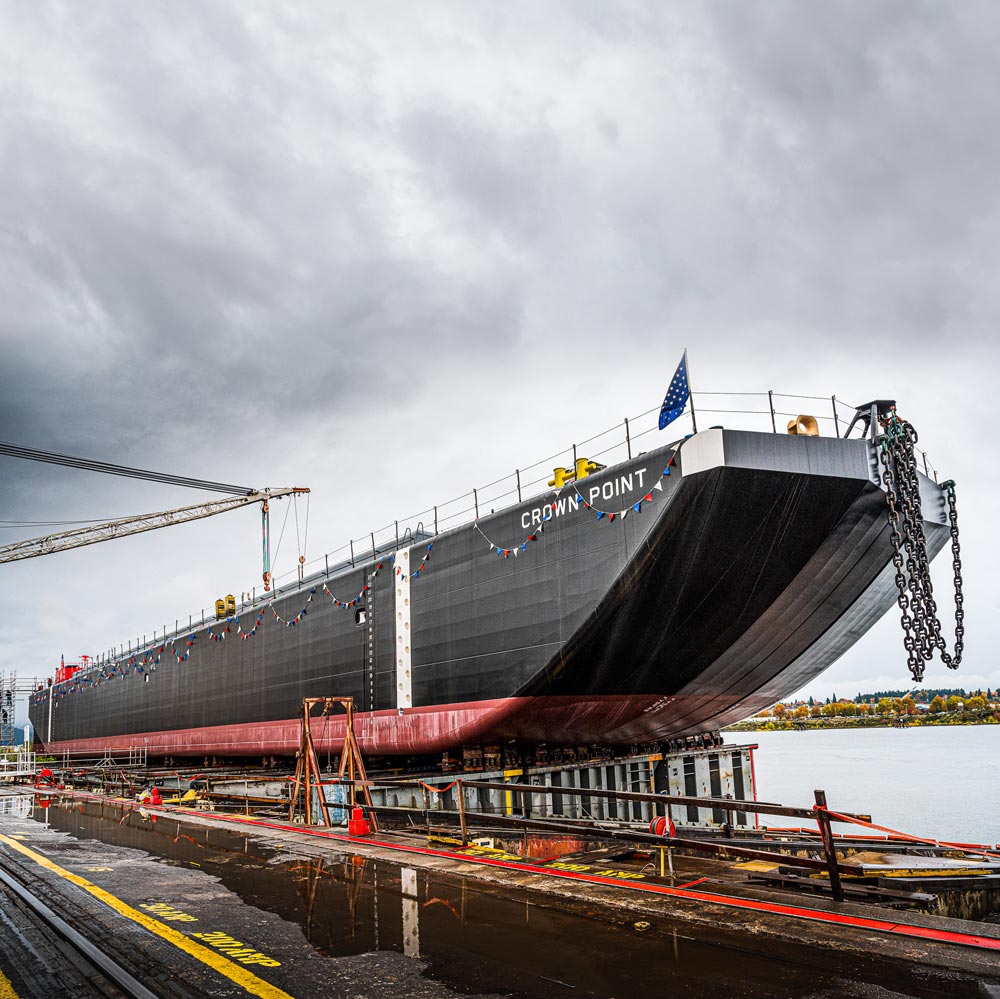 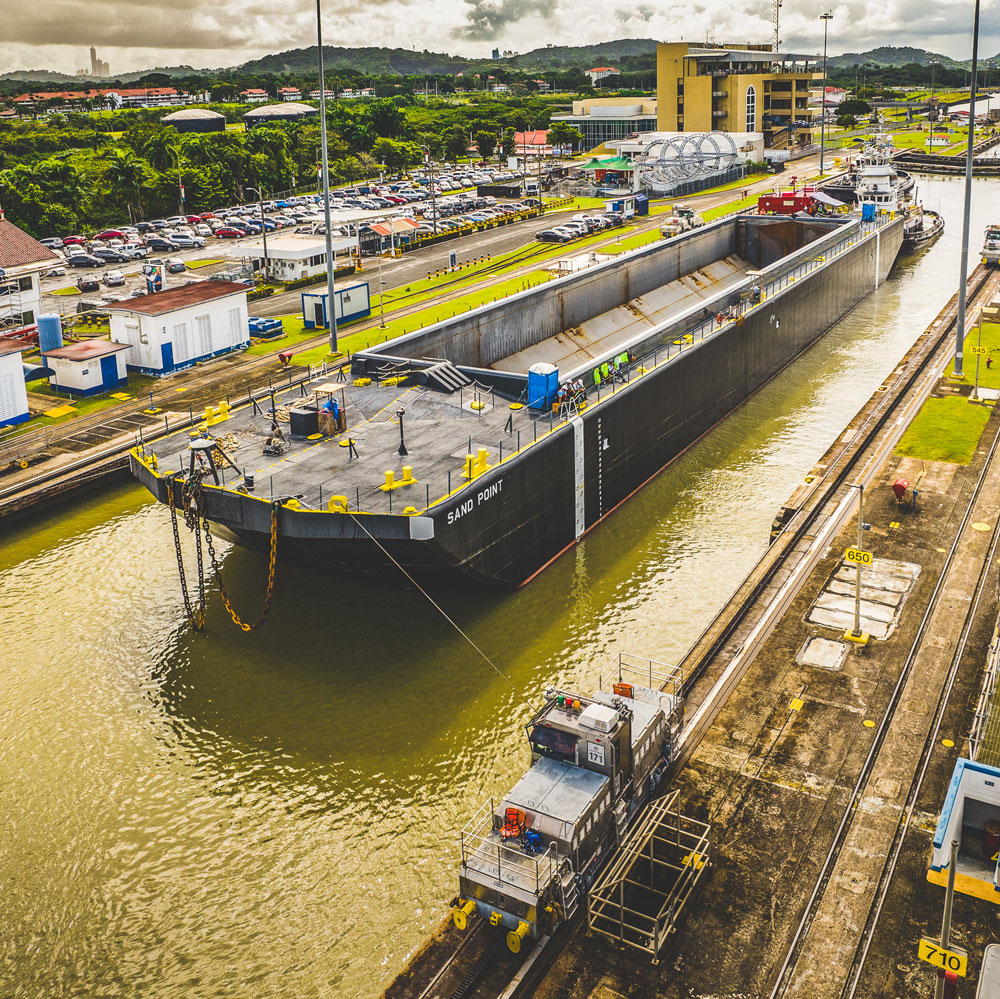